Jonathan Fowles appeared (with Cain Ormondroyd of Francis Taylor Building) for the London Borough of Merton in an important charities ratings case in the Court of Appeal: London Borough of Merton v Nuffield Health [2021] EWCA Civ 826. The judgments of their Lordships were handed down on Friday 28th May, addressing what Lord Justice Peter Jackson called “a novel and important” issue, namely whether a charity must show that its premises are being used for the public benefit in a charity law sense if the premises are to qualify for mandatory charitable relief from non-domestic rates.

The Court decided by a majority (Peter Jackson and Nugee LJJ) in favour of Nuffield Health that the question of public benefit did not need be assessed separately for each site on which a charity carries out its charitable activity.  David Richards LJ dissented, holding that the question of public benefit did need to be so assessed. However, the Court was unanimous in finding that, if the public benefit test were applied to the relevant site (a fitness and well-being centre in Merton), Nuffield Health had not shown that the test was satisfied.

This is the first case since the Upper Tribunal’s decision in R (independent Schools Council) v Charity Commission in which the Court of Appeal has given detailed consideration to the public benefit requirement under s.4, Charities Act 2011.

Please click here to read the full judgment on Bailii. 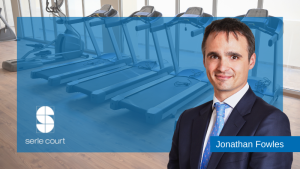 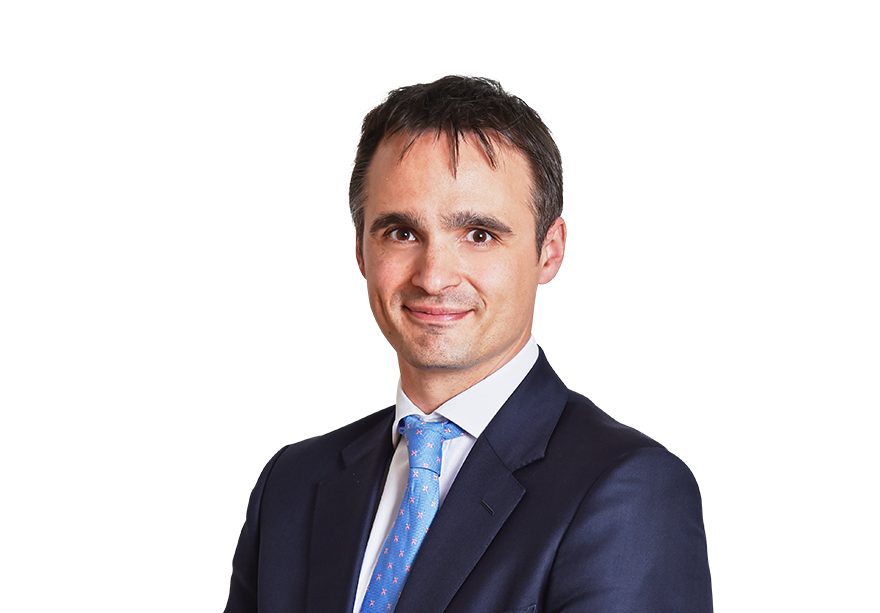