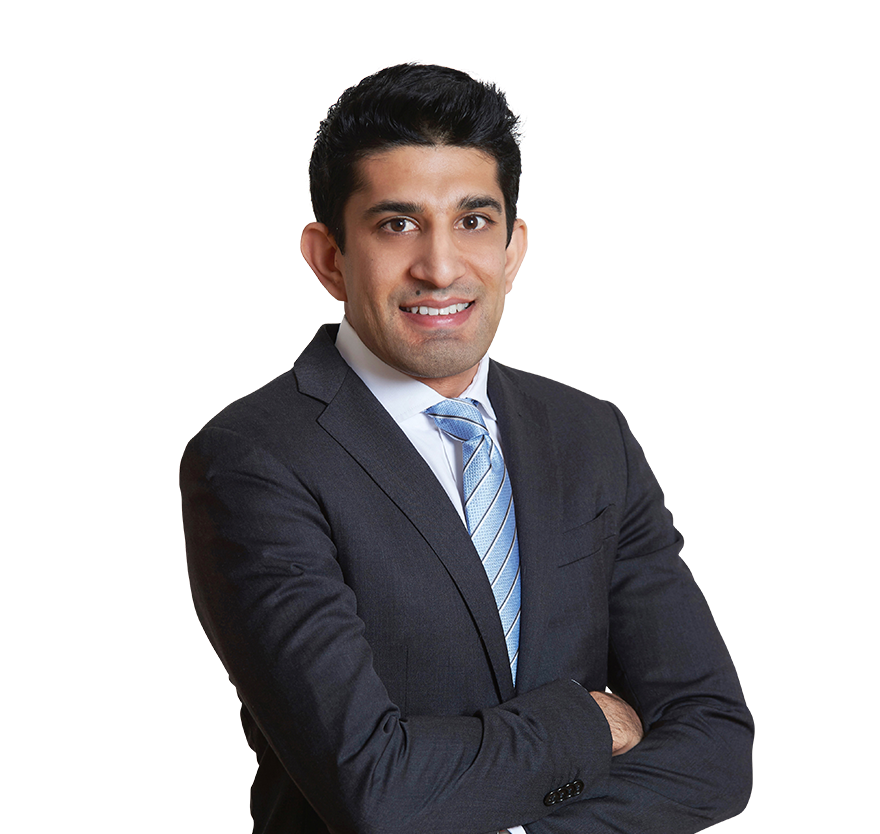 Adil has a broad commercial chancery practice. He has particular expertise in high-value, multi-jurisdictional commercial, civil fraud, offshore and trust disputes. He is recognised by the main directories (Legal 500, Chambers UK Bar, Chambers Global and Who’s Who Legal) as a leading junior in civil fraud, commercial, commercial chancery, offshore and trust work. He has been described as having “a brilliant and strategic legal mind” and “a must have Junior” who “brings to the table a razor-sharp intellect and a collegiate approach”. Adil was selected by Legal 500 as one of the top ten commercial barristers under eight years' call in both 2016 and 2017 and has since been ranked by Who's Who Legal as one of the three most highly regarded juniors at the English Bar for civil fraud work.

Adil acts both as sole counsel and junior counsel as part of a team of barristers. In addition to regular appearances in both the Chancery Division and the Commercial Court, Adil has appeared in the Court of Appeal and the UK Supreme Court. He also has substantial experience appearing in, or assisting with, arbitrations and cases in other jurisdictions, including Bermuda, the Cayman Islands, Jersey, Guernsey, the Bahamas, Mauritius and Malta. He has developed a particular expertise in private international law issues.

In 2021, he was the lead junior for the defendant Trustees in Wong v Grand View PTC & others, believed to be one of the largest ever civil claims brought in a common law court. The trial lasted six months.

Prior to coming to the Bar, Adil qualified as a solicitor at Freshfields, where he was involved in a broad range of transactional and contentious work (including public and private M&A deals, IPOs, share buybacks, rights issues and corporate restructurings). He is therefore very familiar with "City" work.

During 2009 - 2010, Adil was appointed as one of the first judicial assistants to the Justices of the UK Supreme Court, where he worked for Lords Rodger and Brown.