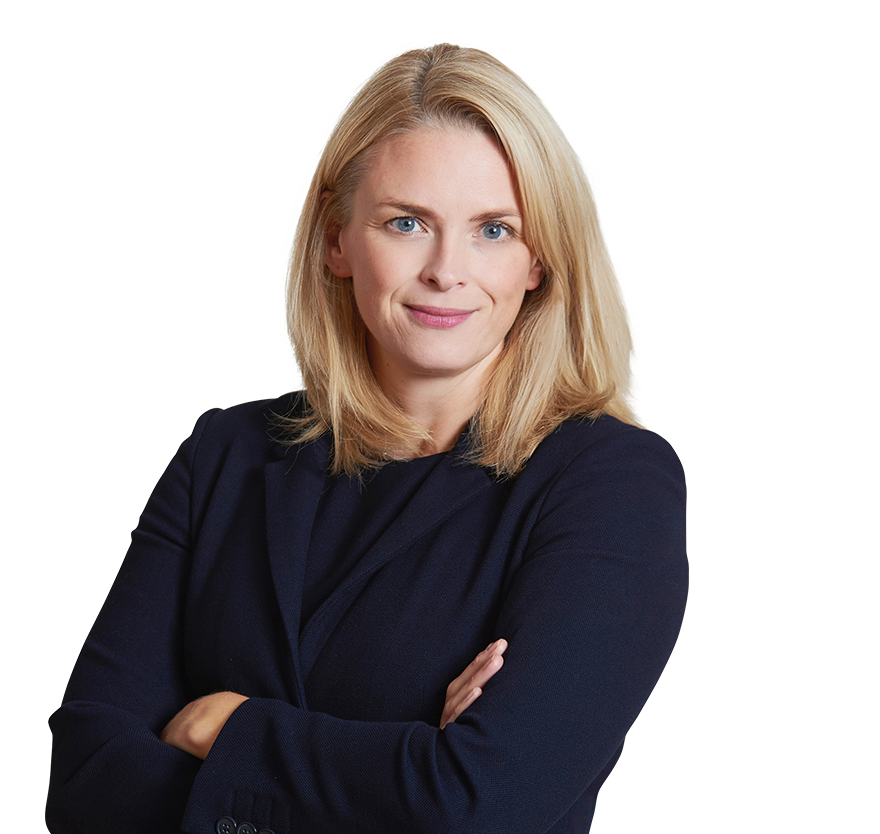 Amy has a broad commercial Chancery practice and appears regularly in the County Courts and High Court. She has particular interests in property, wills and probate, and civil fraud, and is experienced in dealing with cases where these areas overlap.

Before coming to the Bar, Amy worked at a mergers and acquisitions advisory firm specialising in aerospace and industrials, following postgraduate studies in History & Middle Eastern Studies at Harvard University.

Amy is an advocacy tutor at Lincoln's Inn and also helps run the Inn's debating society.