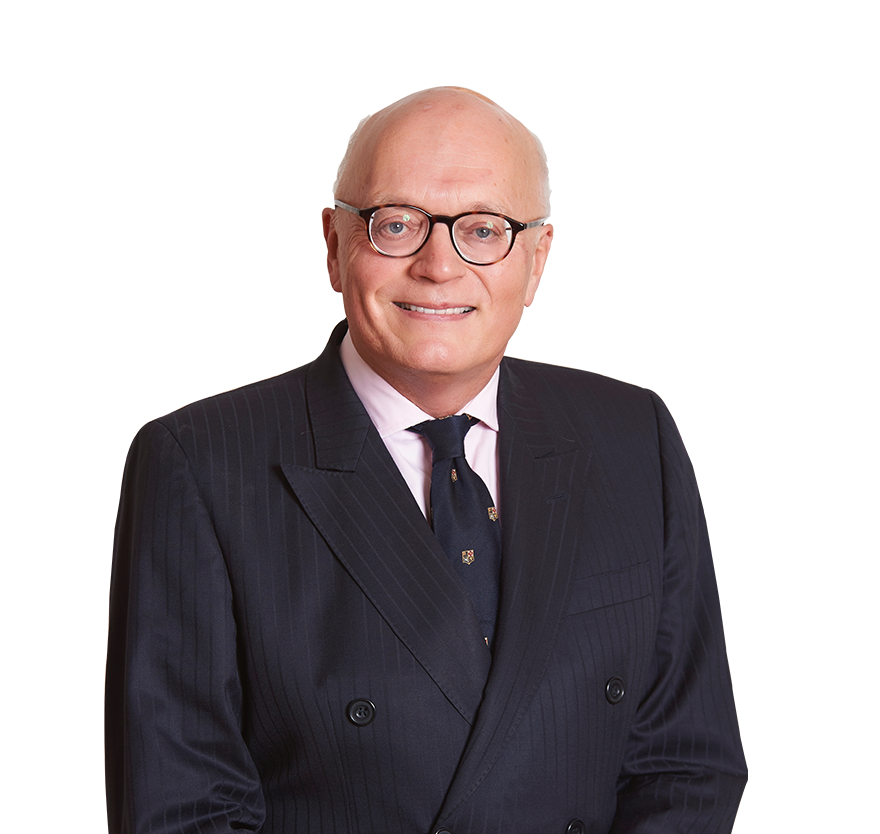 Andrew’s practice has an emphasis on real property law. He is recognised as a leading authority on the law of restrictive covenants affecting freehold land, and on the law of rights of light. He has been instructed in many of the major cases in these areas of law in the last three decades. He is the author, and also the co-author of text books on covenants, rights of light and private rights of way.

A Master of the Bench of Lincoln’s Inn

He advises and conducts litigation in all such matters in the High Court, the County Court, the Upper Tribunal (Lands Chamber) the First-tier Tribunal, Property Chamber  and in the appellate courts such as the Court of Appeal and Supreme Court.

Authorised by the Bar Standards Board to accept instructions under the Public Access rules.