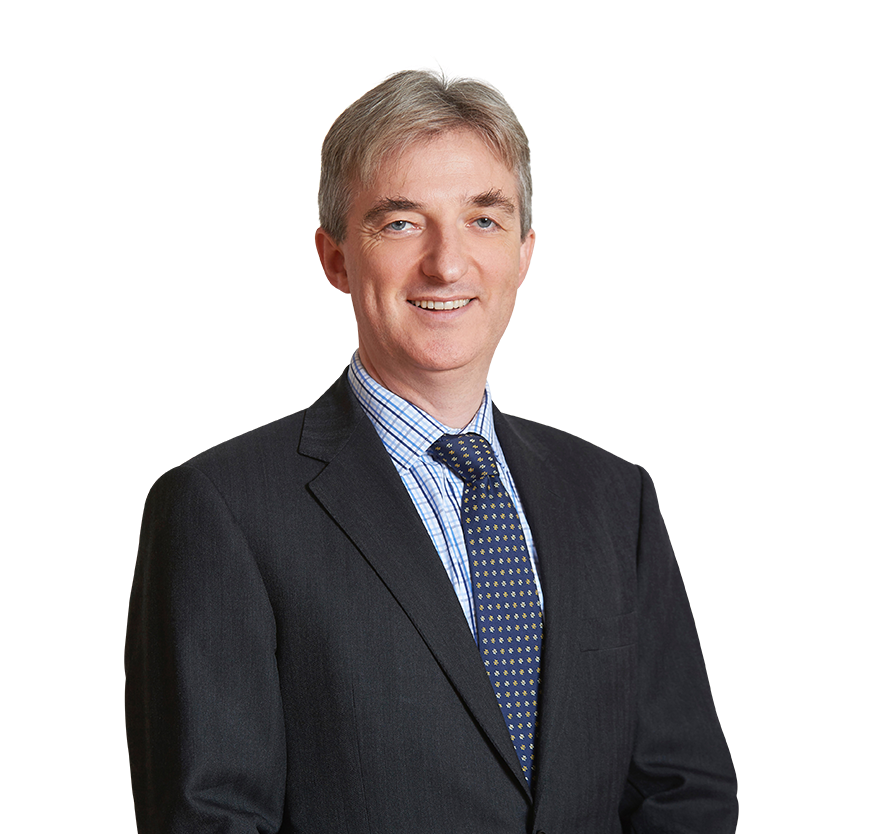 Thomas has a wide-ranging commercial chancery practice with a particular emphasis on business disputes.  These frequently involve company law, breach of directors' duties, joint ventures, partnerships, insolvency and intellectual property.  He has been instructed in several High Court trials as sole counsel (including an 11 day trial of an unfair prejudice petition in the Chancery Division) and has also been instructed as junior counsel in high value civil fraud and company cases (including in the Supreme Court and Court of Appeal). In intellectual property matters Thomas is instructed in pure I.P. disputes and in commercial cases with an I.P. element. Thomas also regulary advises and acts in relation to off-shore matters and entities, including those in Jersey, Mauritius, The Bahamas, Turks & Caicos and the BVI.

OUP prize for advocacy and procedure in BVC