Under Part XVI of Cayman Island Companies Law, the merger of two companies can be effected by a special resolution of the members. However, the Companies Law also provides that any shareholder who dissents to the proposed merger is entitled to payment of the fair value of his shares. If the company and shareholder do not agree upon the price to be paid, it is left to the Court to determine the fair value. The principal question for the Privy Council in Shanda Games Ltd v Maso Capital Investments Ltd & Ors [2020] UKPC 2 was whether, when determining the fair value, a discount should be applied to reflect the fact that it was a minority shareholding.

Shanda Games Ltd was a company incorporated in the Cayman Islands with American Depository Shares listed on the NASDAQ. In 2015, on the passing of a special resolution, Shanda merged with Capitalcorp Ltd so that it could be taken private. A group of shareholders known as the Maso Parties, representing 1.64% of the issued share capital, dissented from the merger and the Court was subsequently required to determine the fair value of their shares under section 238.

At first instance it was held that no discount should be applied. The Judge’s decision was heavily influenced by the fact that in other jurisdictions, particularly Delaware (one of the models for the Cayman Islands’ statutory merger scheme), the basis for valuation was a pro rata share of the value of the company. In his judgment fair value meant the value as if there had been a sale or other realisation of the business as a whole and not as if there had been a sale of the particular shareholding.

The Court of Appeal of the Cayman Islands allowed Shanda’s appeal and held that a minority discount should be applied. In the Court of Appeal’s judgment, section 238 had to be interpreted consistently with other provisions of the Companies Law, in particular those dealing with schemes of arrangement and the acquisition of outstanding shares after an offer which had achieved 90% acceptance.

The Privy Council agreed with the decision of the Court of Appeal for three principal reasons:

The decision provides welcome guidance on a contentious issue in the Cayman Islands, as well as in other jurisdictions that have adopted similar schemes requiring the Court to appraise the value of shareholdings. 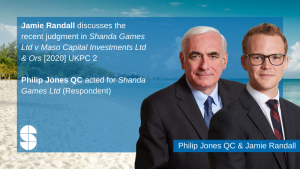 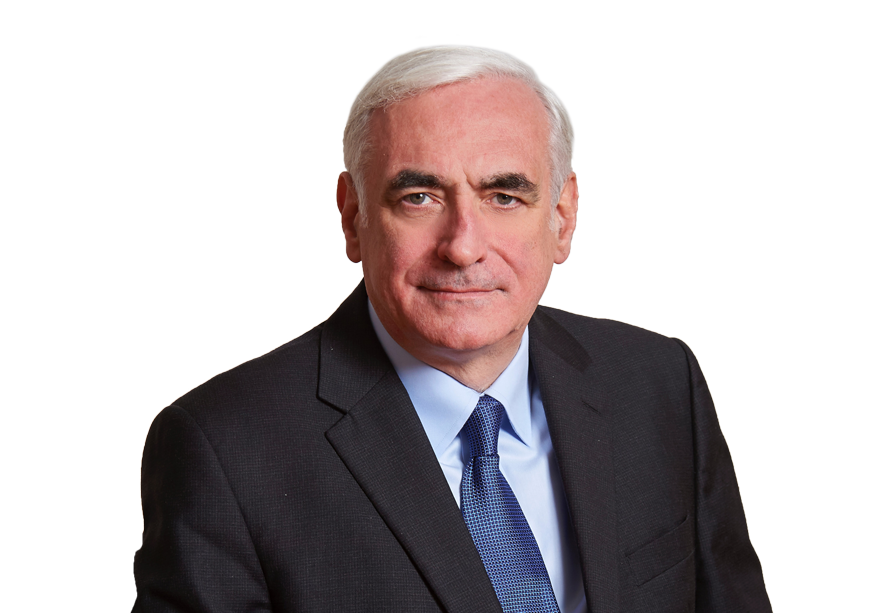 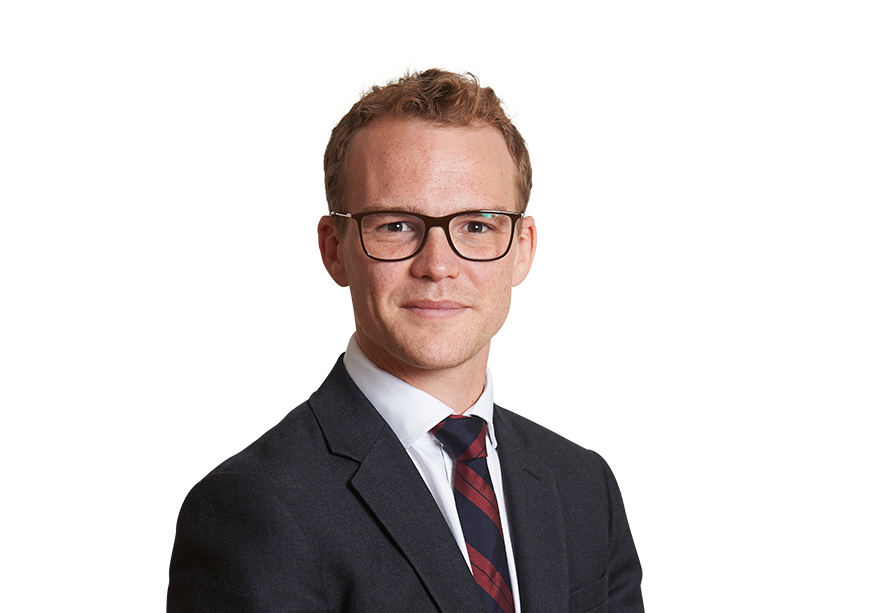