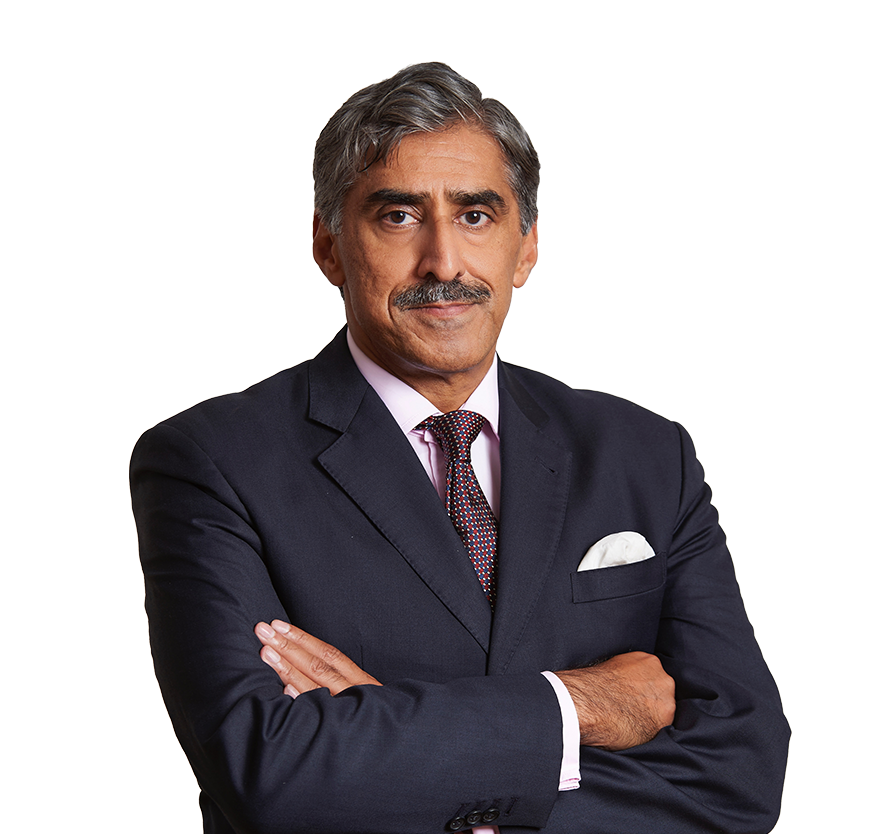 Khawar was called to the Bar in 1990 and specialises in Commercial Litigation and International Arbitration. Khawar has very extensive experience of international and commercial issues for multi-national corporations as well as governmental work both for and against the UK Government and around 50 foreign Governments on high profile matters. In addition, Khawar became an accredited mediator with CEDR in May 2004.