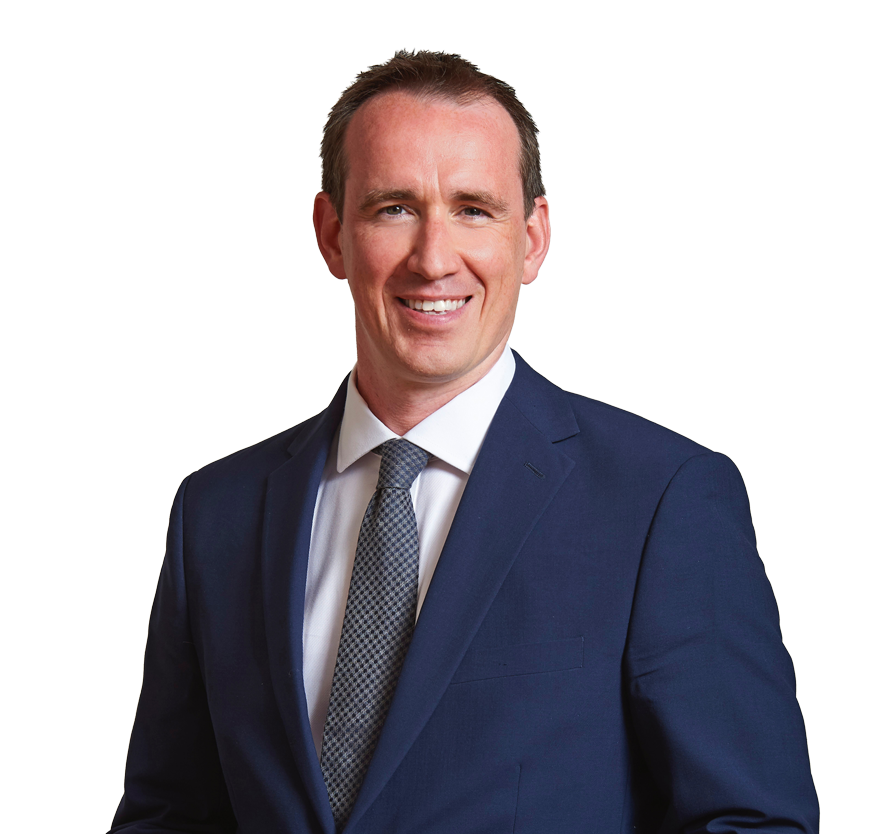 Russell qualified as a solicitor in 2008, practising at Herbert Smith Freehills.  He worked on large-scale commercial disputes and corruption cases, as well as claims and regulatory investigations in the wake of the 2008 financial crisis. This included a major investigation into a collapsed bank for alleged bad lending decisions. Russell was judicial assistant to Lord Collins and Lord Wilson at the UK Supreme Court in 2010-2011.

Russell has a significant experience claims involving jurisdiction and foreign law issues. Together with other barristers from Serle Court, Russell is part of the core counsel team instructed for the 200,000+ group Claimants in respect of the Fundão Dam disaster litigation (Municipio de Mariana and oths v BHP Group), one of the largest group actions ever brought before the English courts, involving the collapse of the Fundão Dam in 2015, described as the worst environmental disaster in Brazilian history. The jurisdiction hearing will take place in July 2020 before Mr Justice Turner.

Taught LLM at the University of Strathclyde (in
Advocacy)

Appointed to the Crown Prosecution Service’s

Appointed to the List of Defence Counsel approved by the Registrar of the Residual Mechanism for Criminal Tribunals
based in The Hague, The Netherlands, and Arusha, Tanzania (United Nations).

Appointed to the List of Defence Counsel approved by the Registrar of the International Criminal Court in The Hague, The
Netherlands.

Member of an expert project at the University of Amsterdam on Secondary Liability for International Crimes and Human Rights Violations, with a focus on due diligence obligations and civil liability.

Throughout his career, Russell has been dedicated to pro bono work, having coordinated HSF’s Caribbean appeals work and regularly appearing as an advocate before the Asylum Support Tribunal.  In the UK, he has frequently advised the Global Legal Action Network (GLAN) on strategic litigation.  Russell also has a deep-seated interest in cases related to the involvement corporate actors in overseas wrongdoing and the proper boundaries of liability.  He has contributed to various leading texts on related issues.

In March 2014, he left HSF and moved to Cambodia to act as an international Expert Legal Adviser in the Extraordinary Chambers in the Courts of Cambodia (ECCC) (a war crimes tribunal trying the most senior surviving members of the Khmer Rouge). Russell was recruited to this unique role by the Federal Republic of Germany having been recommended by practitioners in the field.